Synco is a startup, backed by the Questtonó venture-design program. It uses IOT technology to create a tracking system giving precise location, temperature, preassure and other data. Our challenge was to rebrand the startup, as well as design a new personal tracking device and the experience for both company's branches.

Turning Synco in something much more powerful than a geolocation service required a multifaceted work focused on the end user. We conducted a behavioral research that we converted into a detailed customer journey map and humane, responsible positioning, supported by the trust and responsibility of users’ sharing the same network. 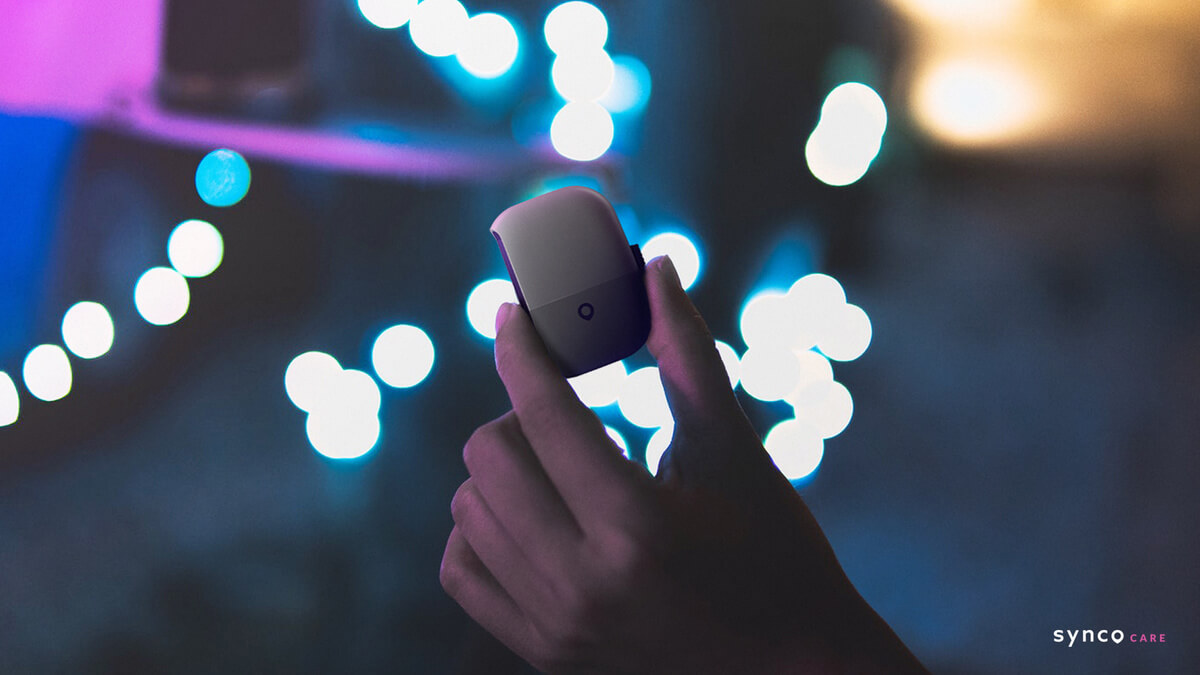 The project was done by a colaboration of several teams, including visual designers, UX designers and strategists. I was responsable for designing the personal tracking device. It had to be simple, communicate technology, but most important: be friendly and approachable. It is a device that, most of all, the end user could rely on.

The greatest challange of this project for me was keeping in mind not only the premises of the device itself, but also the rest of the project, that was still in development. It was like having different projects running in parallel, but having them depend on each other to go make sense. 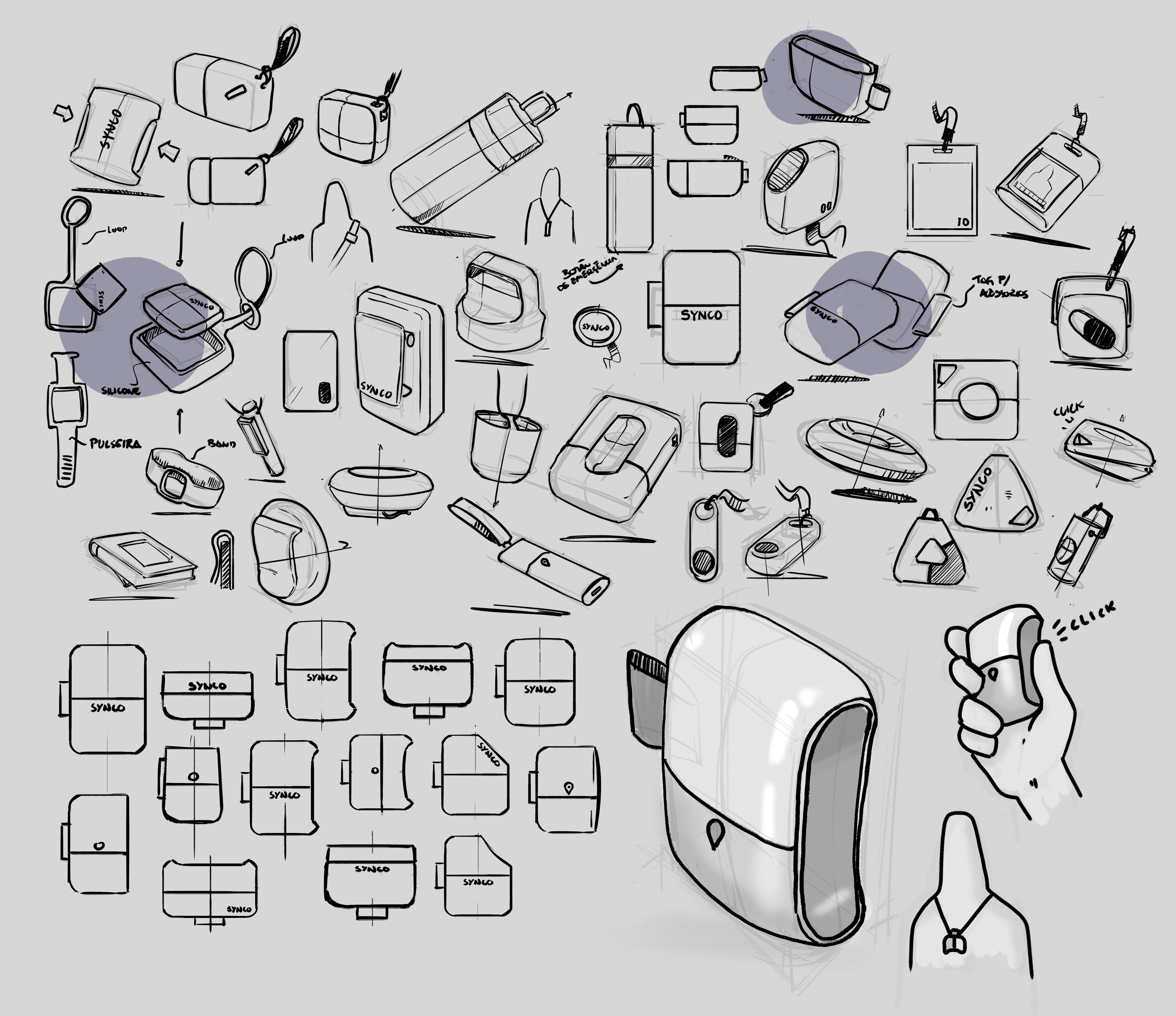 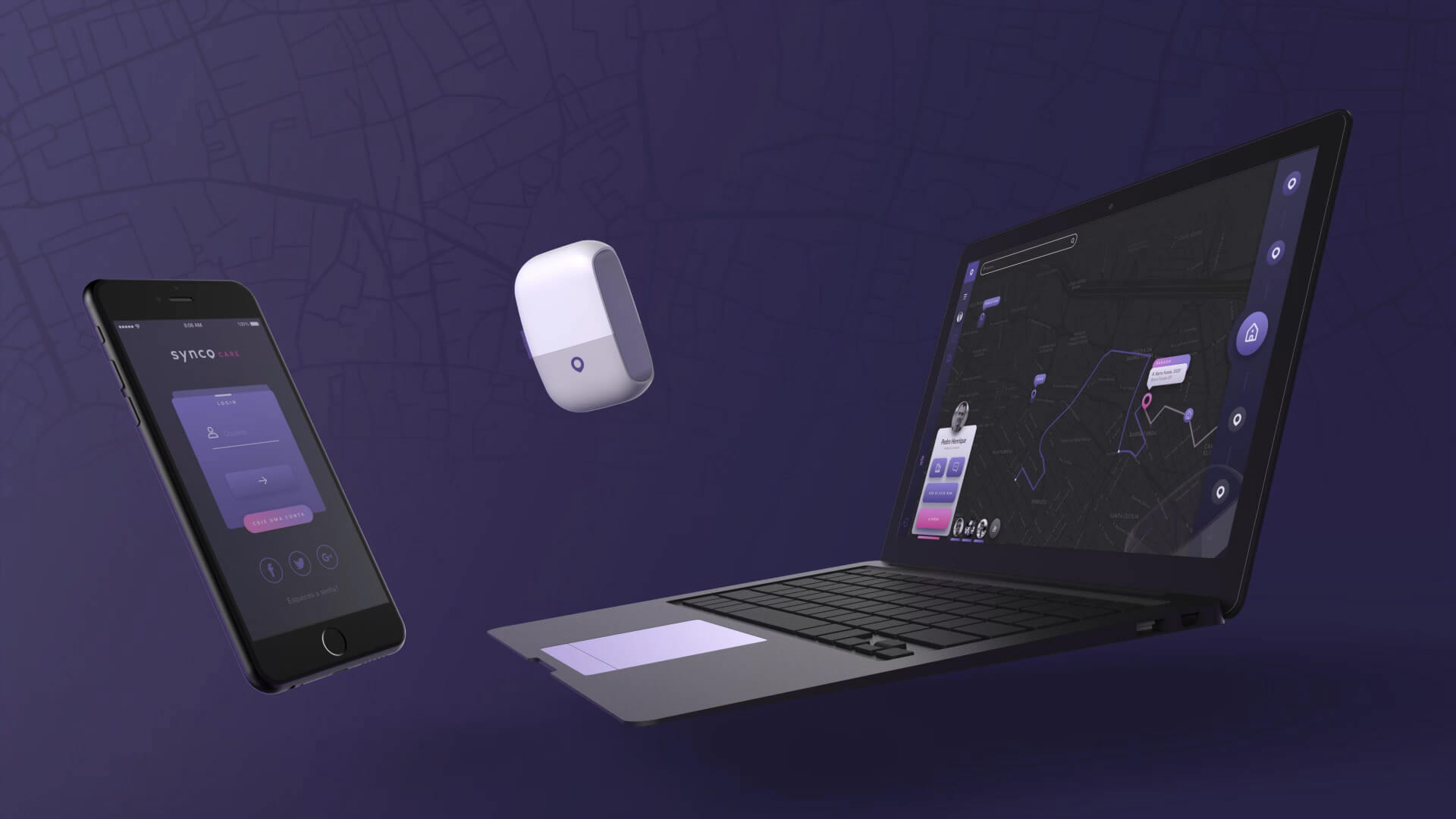 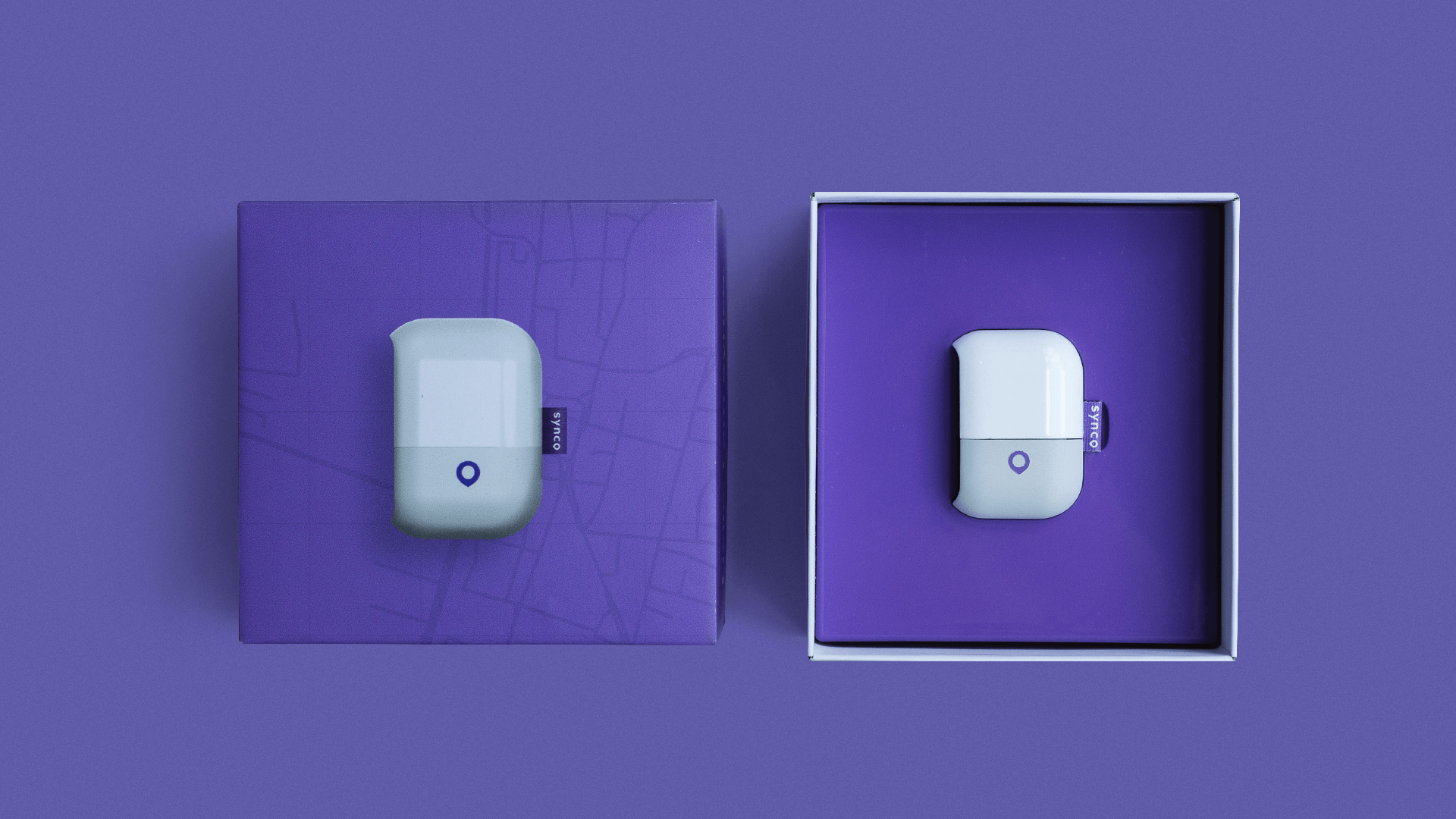 I worked very closely to the other teams, so that the device's design would be coherent with the branding, digital interfaces and experiences. We also came up with the packaging together (and had it prototyped), making it the touchpoint of all parts.

Although I did not do any of the UX/UI and branding, I kept in touch with the team along the main steps. Besides learning a lot about the process, it was also really helpfull in keeping consistency of the look and feel, while designing the device.

Below are some images of the amazing work they did. 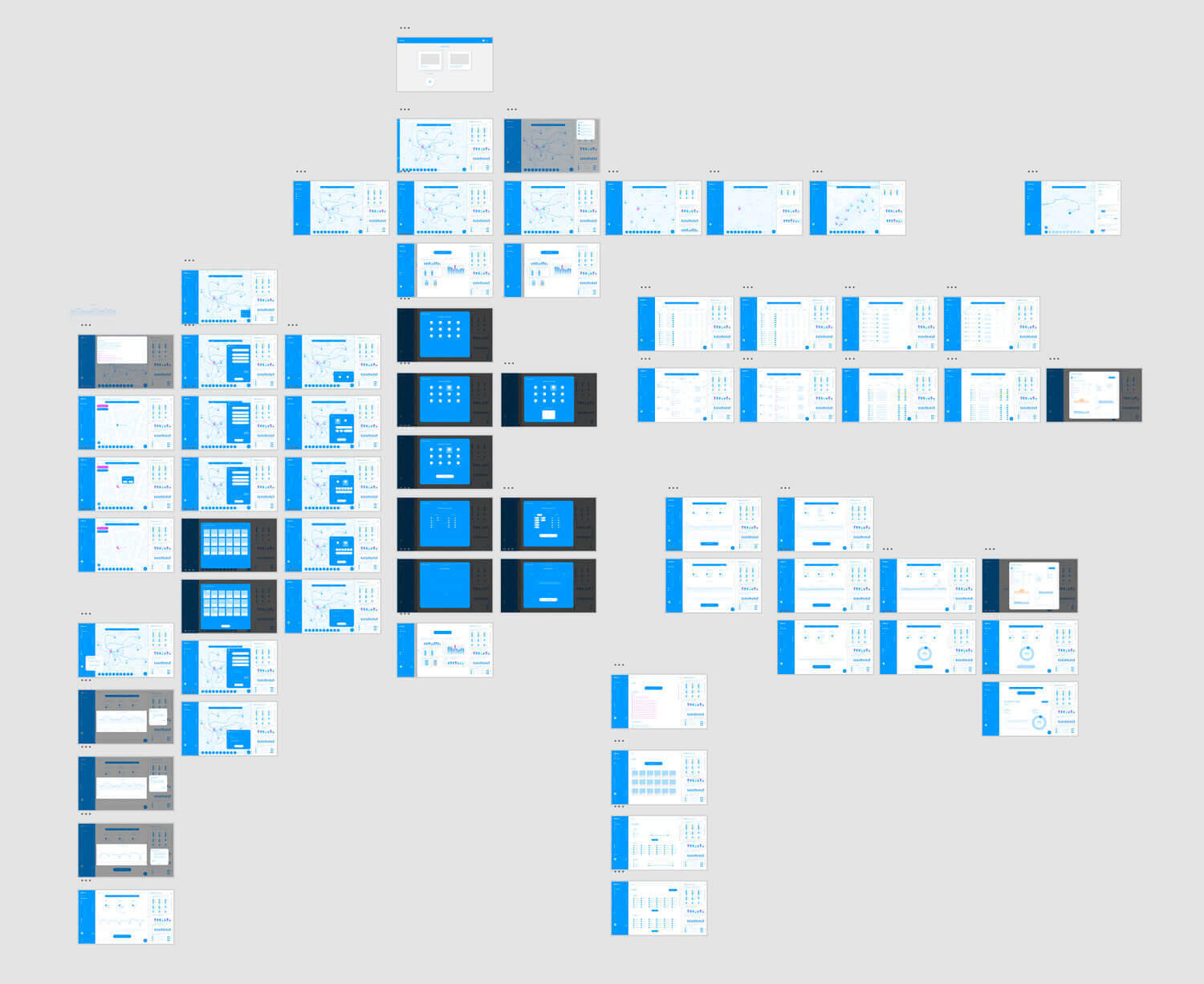 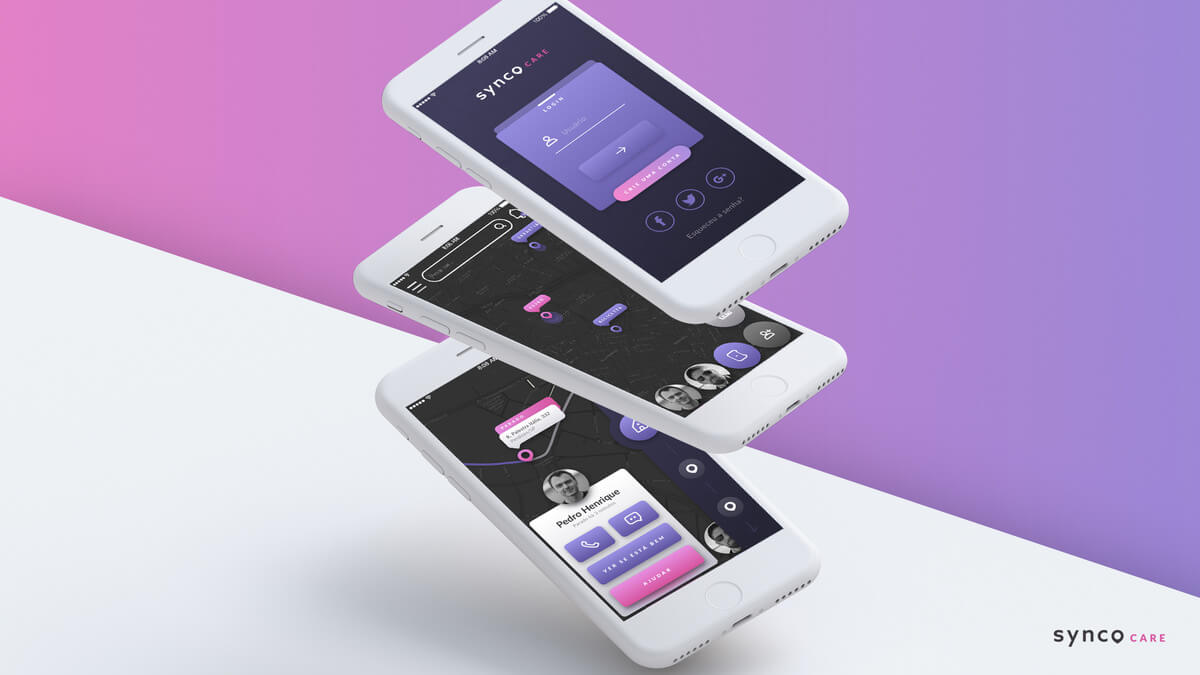 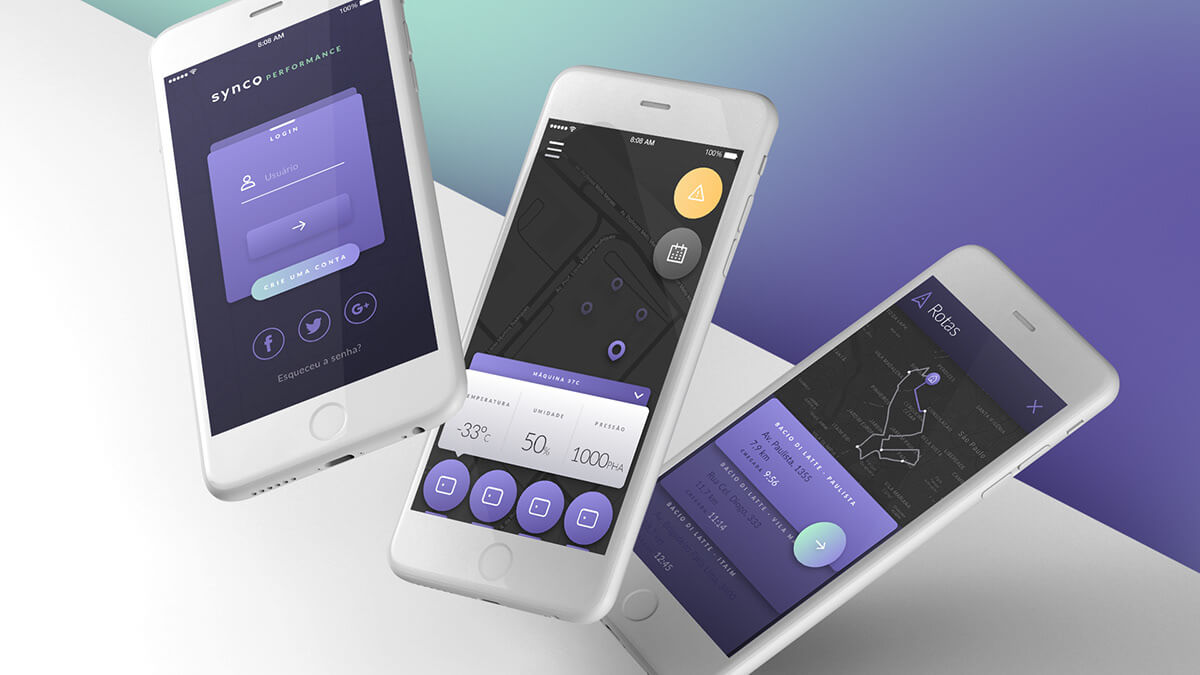